I wanted to say thank you for everything he had done for me. That’s when I got an idea…

As long as I can remember I wanted to be as tall, as strong, and as smart as my brother Jason, who is four years older than me. I especially wanted to beat him at basketball. Finally I did — on our driveway when I turned 16.

Jason plowed into me. “Driveway rules!” he grinned.

I elbowed back and stole the ball.

“You don’t stand a chance, little brother.” Jason hooked one behind me.

But when the game was over, I was just as tall as Jason and just as good.

“Good game, Danny boy. You wasted me fair and square.”

Sweat dripped down my face and into my mouth. Victory tasted delicious! But the flavor changed as our games became uneven, and cancer took away Jason’s chance to beat me.

The games on the driveway stopped, and Jason went into the hospital for tests and treatments. The process weakened him so much that by my senior year, he couldn’t elbow me for a single basket. He was fighting for his life.

Jason greeted me from the couch when I got home from school one day.

He always wore his White Sox baseball cap. Mom didn’t make him take it off in the house because it covered his balding head.

“I’ve got the life. All day long I sit around and read the sports page.”

I tried to laugh, but my eyes went to my shoes. I couldn’t look Jason in the face anymore.

“Have you heard from State?” he asked.

“Doesn’t matter? Since when do State and basketball not matter?”

I shrugged my shoulders.

“Don’t play dumb, Danny. You’re good, probably All-League. I couldn’t take you if my life depended on it.”

“The newspapers are all hype, Jase. Just headlines. You’re the one who taught me all the right moves out on the driveway.”

“You don’t owe me or the driveway. You’ve worked hard, Danny, and your work is paying off. Did the scout from State show up last night?”

“You didn’t notice. What’s wrong with you?”

Jason grabbed my wrist and stared at me from deep, hollow sockets.

I tried to twist my hand free, but his grip held.

“You’ve got a great chance for State. So smile pretty at the scouts, okay?”

“Why should I? I could learn more playing against you on the driveway. I’d save Mom and Dad a ton of money, too. Basketball is a kid’s dream. It’s time for me to grow up.”

“Read the headlines, Danny. You have grown up. Even the boys on the sports desk say so.”

Jason put the newspaper on my lap. A black and white photo showed my rebound frozen in mid-air. But all I could see was my brother sitting on the couch, wasting away beneath his White Sox cap.

Jason grabbed my hat, stood up, and ran into the kitchen. I leaped over the end of the couch, chased after him, and caught him easily beside the refrigerator. We laughed. For a moment the good old days returned. I knew he wished as much as I did that life could be as it was before.

But Jason didn’t return to college for second semester. He stayed home, put in more time at the hospital, and followed my season. He was my biggest fan.

We won the league championship and moved into the state playoffs. I wanted Jason to come to my final game, but he had just gotten out of the hospital after another dose of chemotherapy. He felt wiped out and sick. Most of all, I knew, he was embarrassed. He’d lost a lot of weight. He didn’t feel like facing crowds looking so pale, skinny, and bald.

“Danny, I want to come, but I look more like your grandfather than your brother.”

“Jase, you look fine,” I reassured him, but I knew how sensitive he had become. I’d gotten used to his changed appearance, but he hadn’t. “The finals are at State. It’s only an hour away. Wear my hat and you’ll look like one of the fans.” I straightened my team cap on his head. He’d worn it ever since we had won the league title.

When I left the house, I didn’t know if Jason would show up or not. I had to leave early on the team bus. I wanted to make Jason feel better and show him how much I cared. I wanted to say thank you for everything he had done for me. That’s when I got an idea and stopped at the barbershop on the way to the bus.

“Danny, I didn’t expect to see you today!” Frank said as he brushed off his barber’s chair. “This kid’s All-League,” he told his customers. “Playing for the state title tonight.”

I slid into the chair.

“You want to look just right for the game?”

Fans packed the stands as our team warmed up. I kept watching the bleachers for my folks but couldn’t find them. We stood waiting for the announcer to present the team when suddenly I spotted my family finding their seats — three of them, Mom, Dad, and Jason. He was wearing my team cap.

I waved and fought back the lump that rose in my throat.

Jason saw me and lifted out of his seat. His eyes opened wide with surprise. He couldn’t believe what he saw. I was as bald as he was!

I rubbed my shaved head and smiled up at him.

Jason began to laugh, shaking his head. Then he took off his own cap and waved it high in the air. He rubbed his smooth shiny head and flashed me a thumbs-up sign.

We won the state title. I accomplished something Jason never had. But that isn’t as important as my new goal. I want to be as courageous as he is. 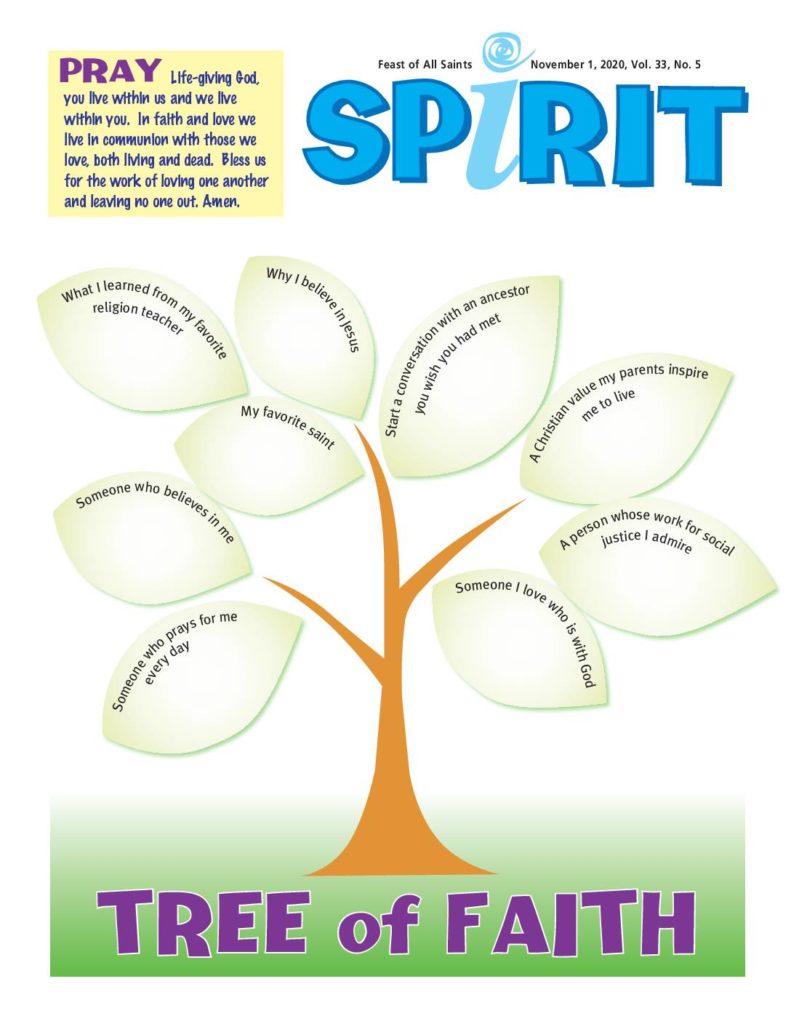